What Is Computer Operating System and How Does It Work? 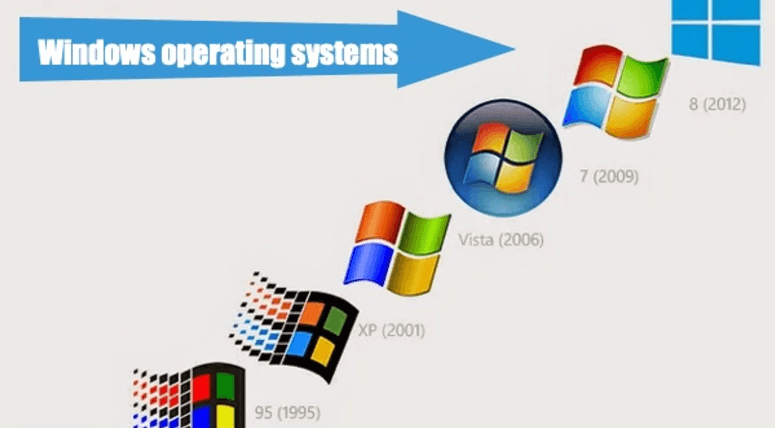 Currently, an OS is pre-installed on practically all digital equipment, including computers and smartphones. There are several pieces of software, including Windows, Chrome OS, Android, and iOS. But what precisely is an OS? We're going to speak about the personal desktop operating system today because a lot of individuals use machines to perform their tasks.

What is the operating system?

The system software that controls electronic components, and related software, and offers amenities to computers is known as an operating system (OS).

First of all, a computer is made up of a CPU, memory, input device, and power amplifier. A computer, however, can only comprehend the binary sequence, which is represented by the numbers 0 and 1. Think about a future where human communications are replaced by vast numbers of 0 and 1.

Regarding the tasks, the computer method essentially performs two tasks. First of all, it serves as a system administrator, similar to a homemaker in a large household, keeping and distributing resources when there are several issues that need to be resolved.

The second way it accomplishes the purpose of man-machine communication is by serving as a communicator between the user and computer. the concepts are converted into the linguistic structure by the OS.

How does the operating system of a computer operate?

The workings of computer operating systems?

Here is an illustration of how it functions. You need to complete creating a new folder on your computer. The system software must first install the components for the majority of inputs, including the mouse and keyboard, before you may click the mouse and select "New folder" and type the folder's name using the keyboard.

The operating system then assists in translating this activity into the binary system, which serves as the laptop's native language, allowing the machine to comprehend what you are attempting to accomplish and respond accordingly.

There is primarily three major computer operating system generations in the field of personal computers. These include the Microsoft Windows, Apple Mac, and Linux operating systems.

The operating system for Windows

The Windows family, which accounts for the largest portion of computer operating systems, provides a variety of operating systems for their target audiences, including Windows XP, Windows 7, Windows 8, and others. The Windows operating system has several benefits, including simplicity of use, software availability, high compatibility, and more. It does, however, have certain drawbacks. Poor security and a high hardware need are two examples. 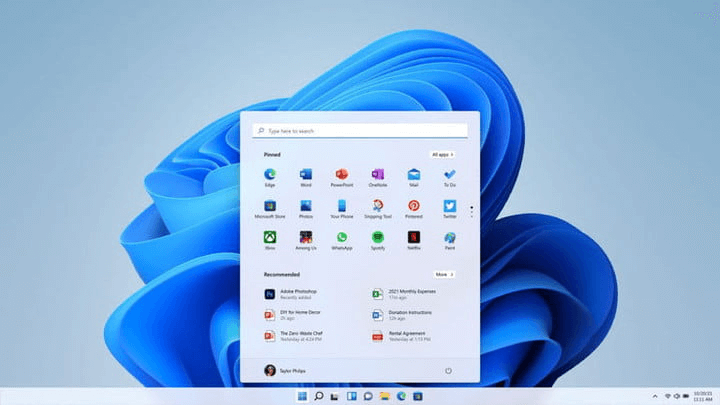 The operating system for Mac

Although there has been much discussion over which Mac operating system is the greatest, Mac OS X 10.6 Snow Leopard has received the highest accolades of all the Mac operating systems. The Snow Leopard operating system, which was introduced in 2009, placed more of an emphasis on "under the hood" operations including boosting the system's efficiency and stability. According to Computerworld, a significant portion of customers are still running Snow Leopard even after Apple stopped providing support for it. 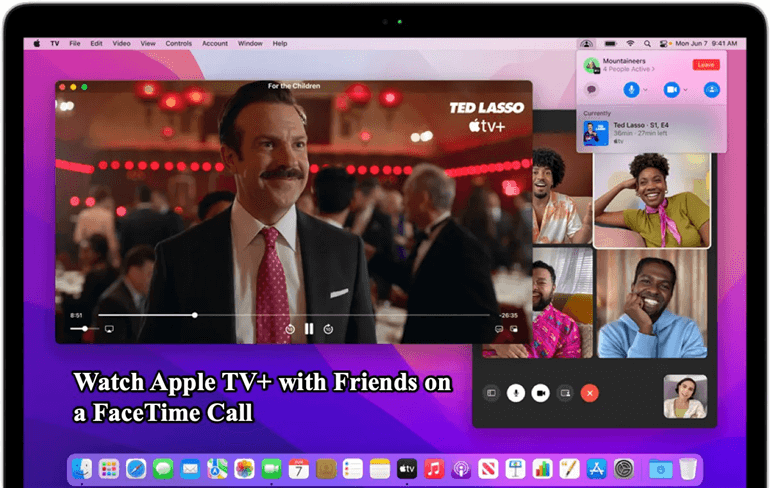 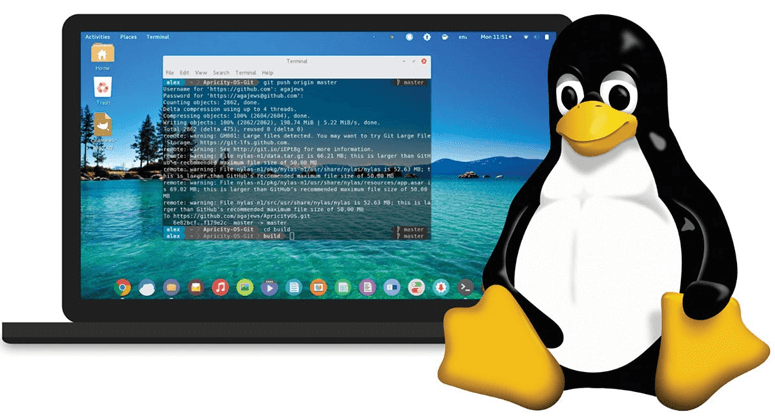 Management of Primary Memory or Main Memory is referred to as memory management. The main memory consists of a large array of words or bytes, each of which has a unique address. Fast storage is offered via main memory, which the CPU may access immediately. A program has to reside in the main memory in order to be run. The following tasks are carried out by an operating system to manage memory. − keeps track of the primary memory, including which parts are being used by whom and which parts aren't.

In multi programming, the OS chooses which processes receive memory at when times and in what quantities.

When a process wants it, allocates the RAM.

When a process no longer requires memory, it releases it.