iOS 16: Everything You Should Know

Apple’s iPhone series has been consistent when it comes to receiving regular updates. Last month, iOS 16 was announced which is the 16th major iOS update by Apple for its devices. While it’s a moment of joy for iPhone users, iPhone 7 and 7 plus users may feel disappointed as they will not receive this major release for their beloved devices.

The iOS 16 is loaded with different features much like its predecessors. It was announced at Apple’s Worldwide Developers Conference in June 2022. The update will be available publicly later this year to the users.

Keeping aside the bad stuff, now we will be discussing some major improvements in different sections of iOS 16 that are packed for iPhone 8 and successive devices. Here are the new features in iOS 16 given in a brief manner presented below.

Almost every iPhone owner uses the Messages app to communicate with other people. With iOS 16, Apple has introduced some good features for a better messaging experience. Now, users are at the liberty to unsend a message for up to 15 minutes. Furthermore, a sent message can also be edited for the same time limit.

With this update, users can also mark a message as unread. That will help many people struggling to respond quickly and allow them to reply some time later.

Another major improvement that iOS 16 is supposed to bring for its users is the ability to recover deleted messages for up to 30 days after they were deleted. This sure looks to help with those accidental deletions that would otherwise result in the loss of important messages. 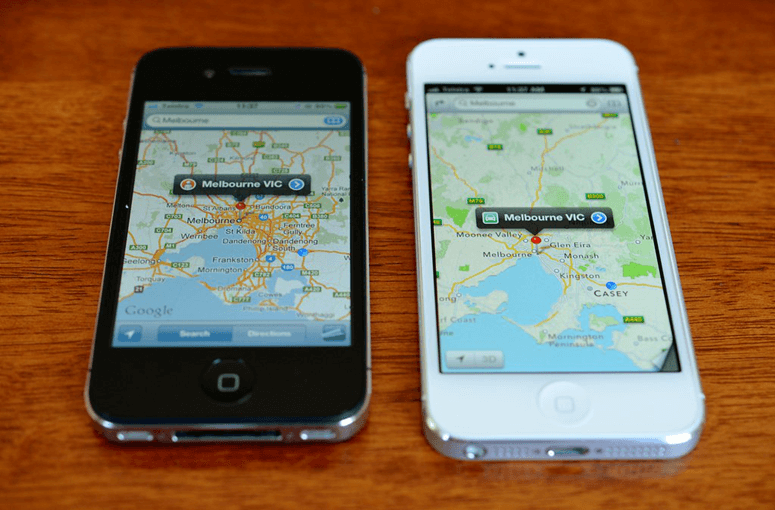 With iOS 16, iPhone users can travel better than before as some essential features are now accessible right through Apple’s Maps app.

Users can add travel cards to Wallet, refill them, and check them for low balances, right from the Maps app without leaving it. Maps will also show the traveling fares so that you can know the cost of your journey.

Looking to stop at multiple places in your journey? The new update will exactly do that for you so that you can plan in a better way. You can set a route with stops on your Mac and that will get synchronized to your iPhone.

With new features in iOS 16, there are also improvements in Health and Fitness apps. Apple’s Health app will let you track your medication cycle by setting reminders and schedules for your medications.

The Health app will also give you information about the medication that you will add to it. With iOS 16, you can now check the uses and side effects of a specific medication.

Apple’s Health app is also smarter now as it can let you know whether different medications should be taken simultaneously or not, owing to the possible side effects of certain medications. The Health app will also display whether an interaction of medications is serious for your health or not which promises to be a great addition and will only prove its efficacy once iOS 16 goes public later this year.

Inside the Fitness app, you do not need an Apple Watch to track your fitness goals anymore. Instead, iPhone’s native sensors will be brought into working to track different activities of the user including the steps taken and distance moved as well as different 3rd party workouts. Apple has also made improvements in the Privacy as well as Security section of iOS. Things are going to be more private, starting with the Pasteboard which is now better than before. For apps to access content from the Pasteboard, user permission will be needed for better privacy protection.

The Photos app is also receiving an exciting update to improve the privacy of user content. With iOS 16, Hidden and Recently Deleted albums in the Photos app will be locked by default. They can be unlocked using the set authentication method e.g., Face/Touch ID, Passcode, etc.

Apple’s Security section brings a couple of updates as well. Firstly, the device’s security improvements will now be applied automatically along with the software updates.

The Touch ID in iPhone can now be used while the device is in landscape mode to improve the privacy as well as user experience. However, this will only work for supported iPhone models.

Below are highlighted further new features in iOS 16 in a short manner.

All this and many more new features in iOS 16 when it releases later this year.