Do you ever stop thinking about what may occur if your computer suddenly stops working? Many users at once can be affected by a hard disk failure which can be disastrous for an organization's ability to run its day-to-day operations smoothly. It would result in the loss of what kind of data?

There are photos, financial records, names, and numbers of people who matter. Everything, including a hard drive, becomes more and more dated over time. If your hardware fails, you'll lose all of your data.

Data backups are a common way for people to safeguard themselves, but this isn't always enough for everyone. You can always have a second, identical copy of the primary system drive using disk mirroring. Data loss is a major concern for most people and businesses who employ disk mirroring.

You can create a mirror image of your hard drive by installing two identical drives, converting them to dynamic disks, and designating the secondary drive as a mirror. Users will not experience any downtime if one of the two drives fails. The system will continue to use the other drive.

When a hard drive fails, a computer's data and other assets are safeguarded by disk mirroring. A disk controller card links two or more identical hard drives, each connected to a separate copy of the replicated data. If one of the mirrored hard drives fails, the data on the other drives can be recovered.

An arrangement known as a redundant array of separate disks is used by many systems set up with disk mirroring (RAID). Setting up several hard drives so they can communicate with each other is done this way.

Why mirror a hard disk to an SSD?

Many users would prefer to mirror their hard drives to a larger disk in situations with insufficient storage capacity. Nowadays, however, most people use an SSD as a mirror for their hard disk. How is an SSD possibly smaller than an HDD despite being priced similarly? In the following sections, you'll learn why it's important.

It safeguards your information from being lost. In the course of computer use, there are numerous sources of data loss. It's easy to avoid this problem by restoring your data from the mirrored SSD if your hard disk has already been mirrored.

It can enhance and accelerate your PC. Fast performance is important to all computer users, regardless of whether they use a desktop or a laptop. In terms of stability and speed, an SSD is superior to a hard disk drive (HDD). If you're looking to speed up your PC, swapping out your hard drive for an SSD is easy without reinstalling your operating system or any of your apps.

How to mirror an HDD in Windows?

Create a mirrored volume from data already on the drive by following steps:

How to clone a hard drive on macOS:

Hard disks on Macintosh computers are particularly vulnerable because they have moving elements. It's best to plan for the worst-case situation, such as a software failure or malware infection that might render your Mac inoperable. Whether you plan to migrate to a new Mac or prepare for a future failure, it's vital to know how to clone your macOS drive.

For this example, you can use DoYourClone for Mac to mirror hard drive on Mac:

Step 1. Download and install DoYourClone for Mac on your Mac computer. 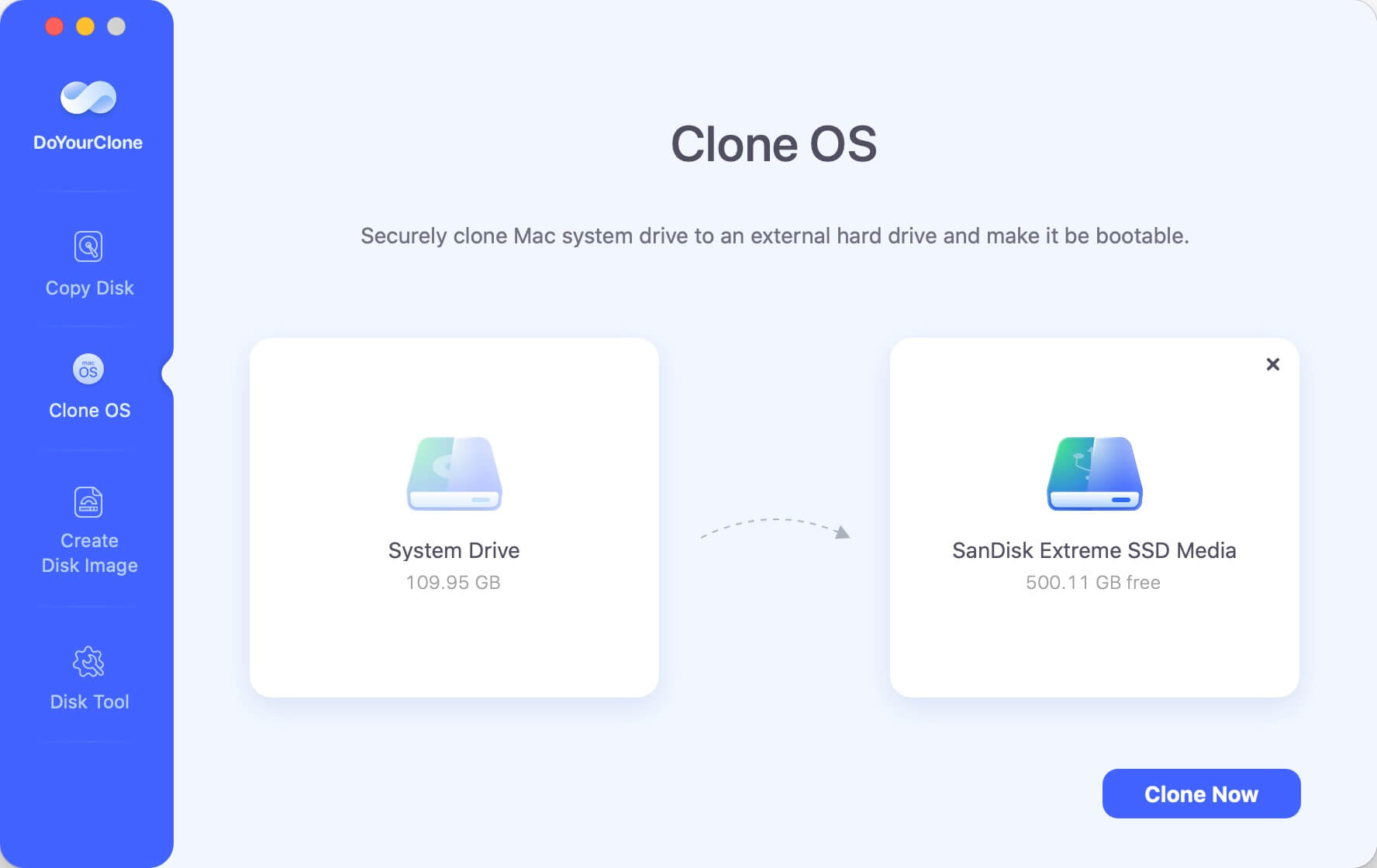 Step 3. Click on Clone Now button to securely clone all data from Mac’s startup disk to the destination drive. 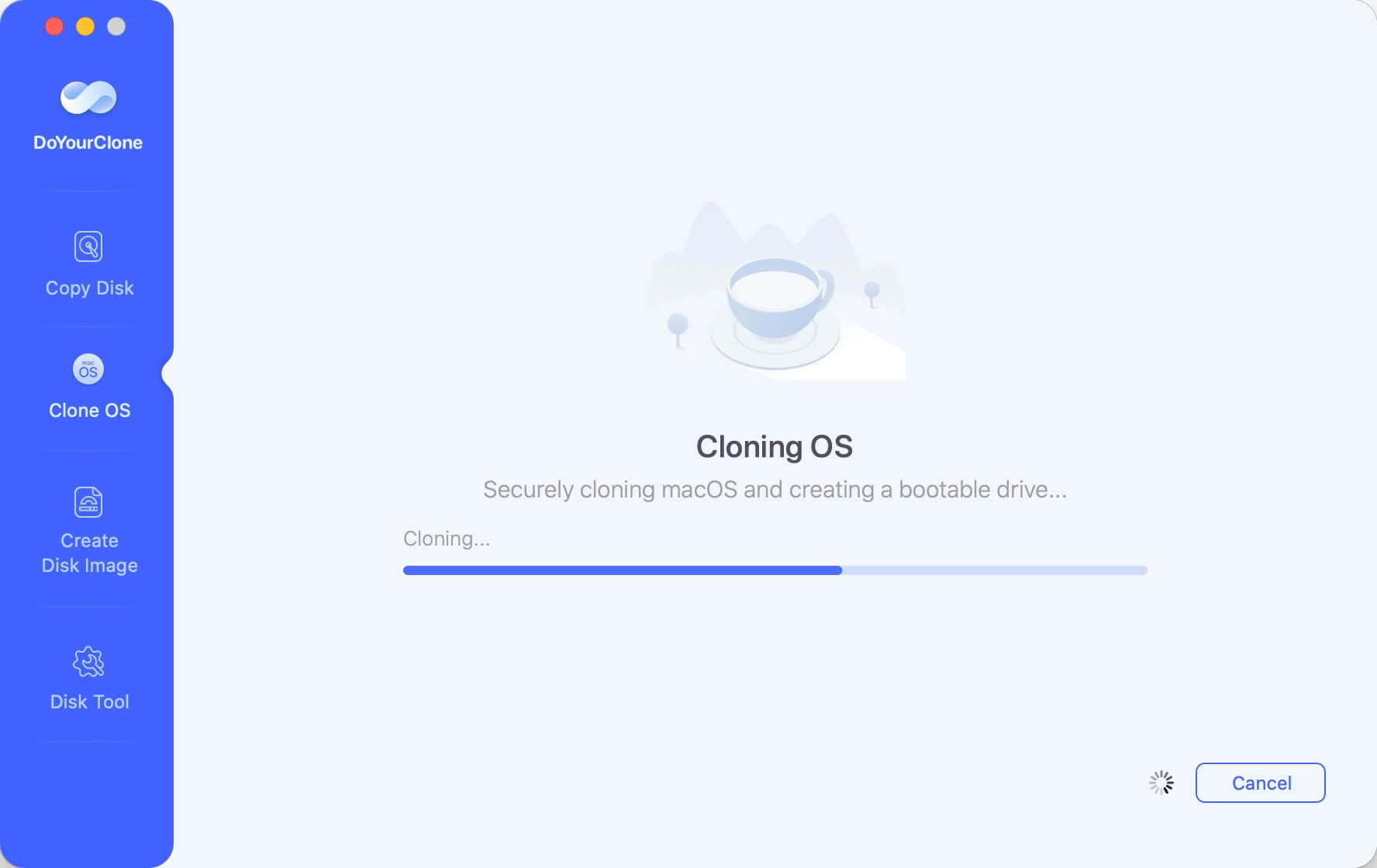 Once the process gets finished, you can use the external hard drive as the bootable disk. 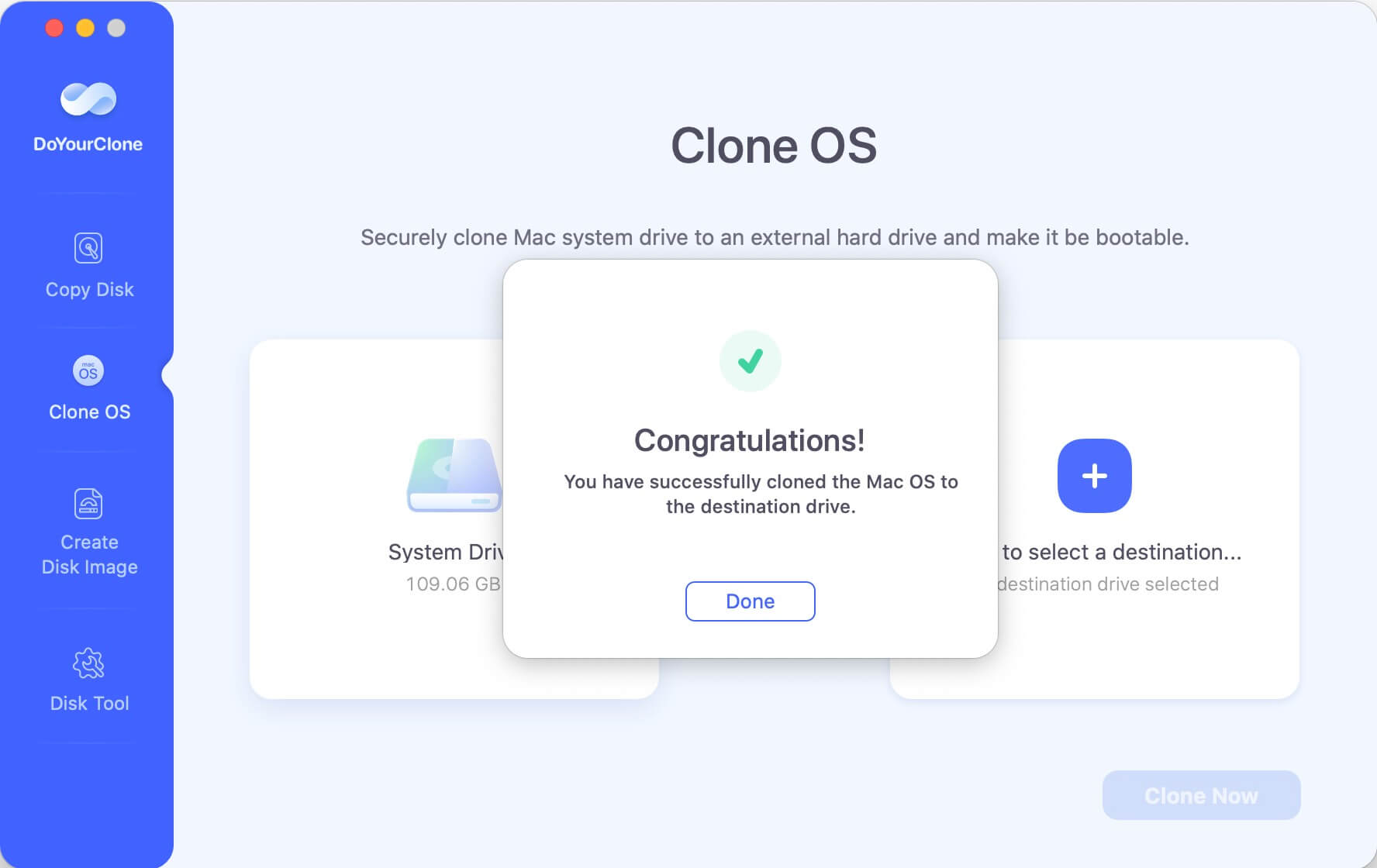 It is more efficient to use mirrored volumes to do random disk read operations. A disk failure can be repaired quickly.

Mirrored volumes use the least space, and disk writing operations are the least efficient.