How to Fix iPhone Which Won’t Turn on?

If you're not a tech whiz, having an iPhone that won't switch on might be worrisome. Who knows where to begin when it seems like there may be a million serious flaws? Can it even be fixed?

Generally speaking, you may reduce it to one of three major problems: a significant hardware issue, a charging issue, or a software fault.

Here's how to diagnose and resolve the problem of your iPhone not turning on.

How to turn on an iPhone?

Before performing any diagnostic procedures, check that you're appropriately switching on your iPhone. Knowing exactly how to turn your model on can occasionally be tricky because not all iPhones are made equal.

Here's how to switch on an iPhone if it is, in the unlikely occasion that this is the problem:

Does have the buttons Home and Side. until the Apple logo appears on the screen, press and hold the Side button.

How to fix a non-starting iPhone?

You can try to figure out why your iPhone won't turn on until you're certain that you can turn it on correctly.

Determine whether you can restart your phone.

You presumably already know that, unless you specifically shut it off via the Settings app, your iPhone is always on, even while the screen is off. The phone is switched on even if it seems to be "sleeping" while the screen is black, and a bug in an app may be preventing it from waking up when you click the Power button, tap the screen, or hold it up to your face, or use another method to wake it up.

Try forcing a restart on your iPhone to see if it fixes the issue. 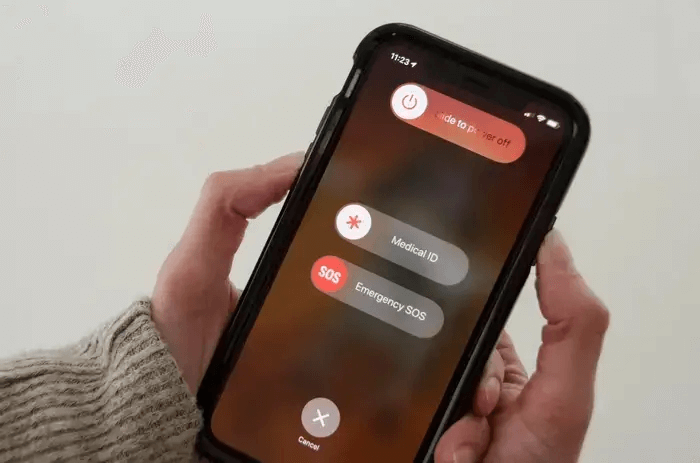 Restarting your iPhone is the first thing you should attempt since, most of the time, a software bug is probably preventing the screen from coming on.

Your issue is probably fixed if your phone restarts successfully. This issue can occasionally occur without pointing to a significant underlying problem. However, if your phone won't switch on enough times to become annoying, it may be because an app is acting up or you have corrupted data on your device.

If so, you might need to restore your phone to factory settings before manually reinstalling apps from the App Store to identify the problematic ones.

Attempt to charge your phone

Your iPhone is probably already switched off, and the battery could be dead if it doesn't appear that you can restart it. What you ought to do is:

Try charging your phone by connecting it the way you typically do and letting it run for an hour or two.

If the phone still doesn't turn on, there may be a problem with the charging process. The Lightning port on your phone should not be clogged with lint or other dirt. You should also check your Lightning cable for kinks, cracks, or frays. Change out the cable if necessary.

Recharge your iPhone. To make sure the USB port is not a problem, be sure to plug the phone straight into an AC adapter rather than a computer's USB port. 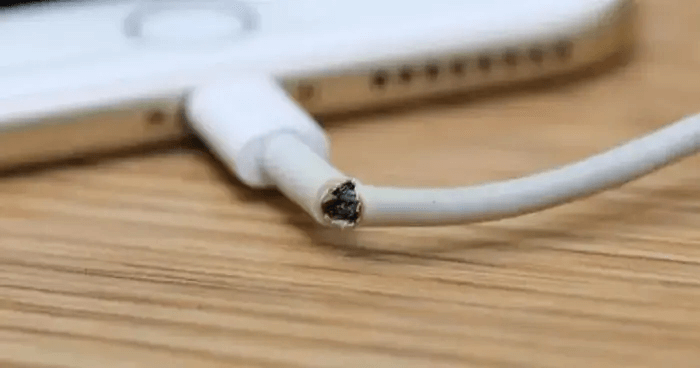 It's very conceivable that the USB port on your laptop or the Lightning connector on your phone has failed, which is why you couldn't turn it on because it wasn't charging. If yes, this ought to resolve your issue.

A quick tip: There are further troubleshooting procedures you may try to fix an iPhone that won't charge if the issue still continues.

A hardware problem is probably the cause if your iPhone won't respond to a hard reset and doesn't appear to be charging. In this case, the range of possible problems has shrunk. This is bad news since it implies that you could deal with a significant problem. Among the most likely problems are: water stains. Your phone may have become wet, which led to certain parts failing.

Dropped harm. The phone may not function if you dropped it since it may have harmed the internal components or, less often, the screen.<>/p

Component malfunction Despite how durable iPhones are, a manufacturing flaw might still cause one to malfunction. Though it's unlikely, it can happen. Try this to see whether your phone is still functional:

1. Plug your broken iPhone into a computer using a Lightning wire.

3. Verify that iTunes acknowledges the phone. The phone symbol should display in the upper-left corner of the iTunes window. If so, you're in luck since the phone is on and you can probably backup your data.